A double-take in the kitchen 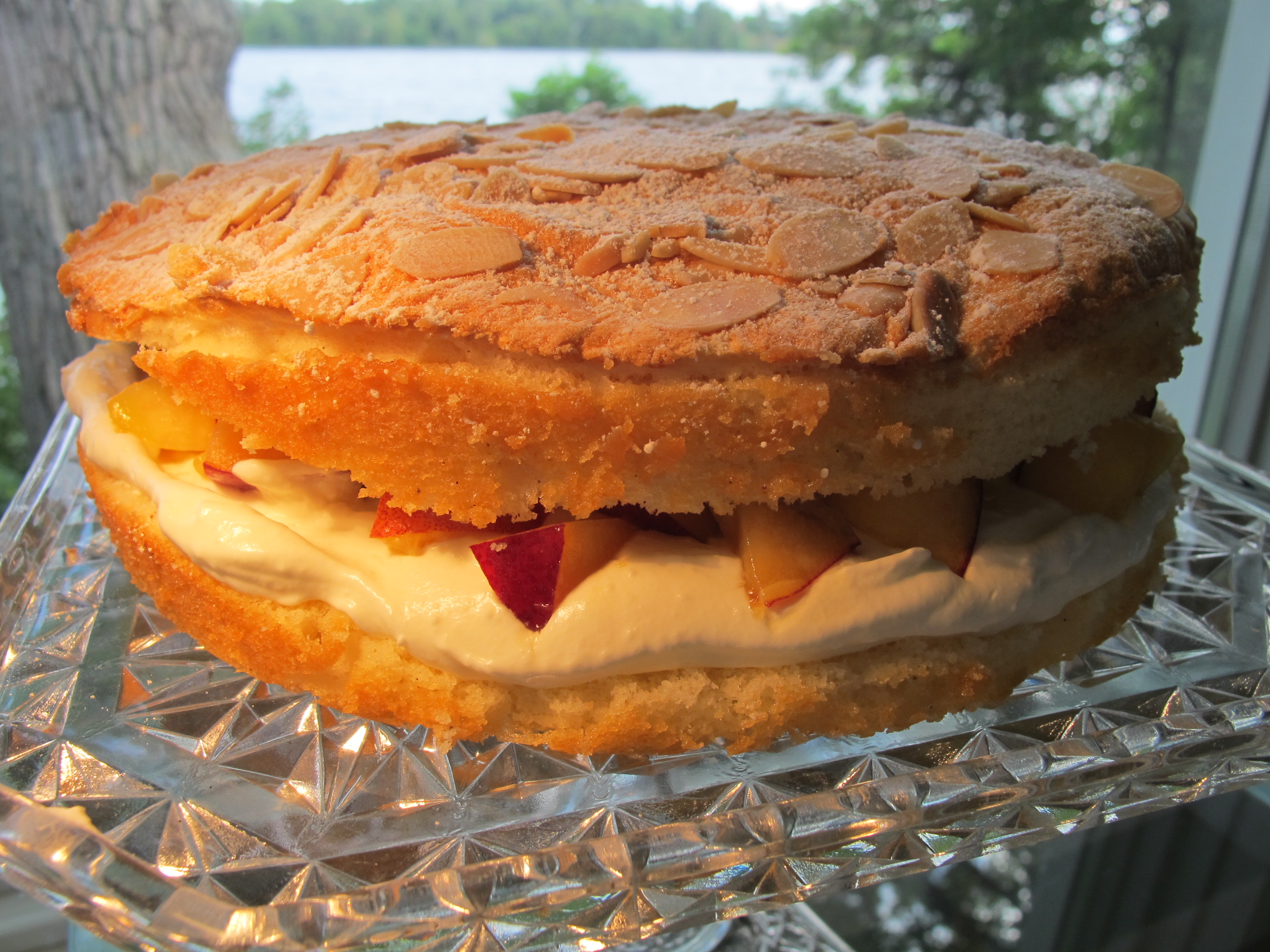 Some time ago I adapted a German cake recipe called “Berliner Luft Kuchen” for an issue of Ontario’s LCBO’s Food & Drink magazine – and being especially beautiful, the cake made the cover! It is a spectacular cake perfect for a large celebration (Google “LCBO recipe 4667” for the original 3-layer cake)
I wanted something smaller, not to mention easier, so “cake mix” sprang to mind. Two stores later I found a mix which had few additives and also used butter, not oil, namely President’s Choice Madagascar Bourbon Vanilla Cake Mix. In the USA look for European Gourmet Vanilla Organic Cake Mix (available at Whole Foods).
I baked both layers, but only used one for the air cake thus having a fully baked plain cake layer, stashed in my freezer, to make a Boston cream pie for another occasion.
Oetker’s Whipped Cream Stabilizer or “Whip It” is widely available in Canada and seems to be sold at Wal-Mart in the USA.

Tip: If using peaches or nectarines, toss diced fruit in a splash of orange juice to stop any browning. Drain fruit before using in cake. 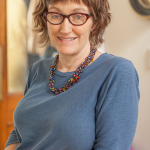 Joanna’s comments:
My husband requests the original 3-layer cake every year for his birthday! 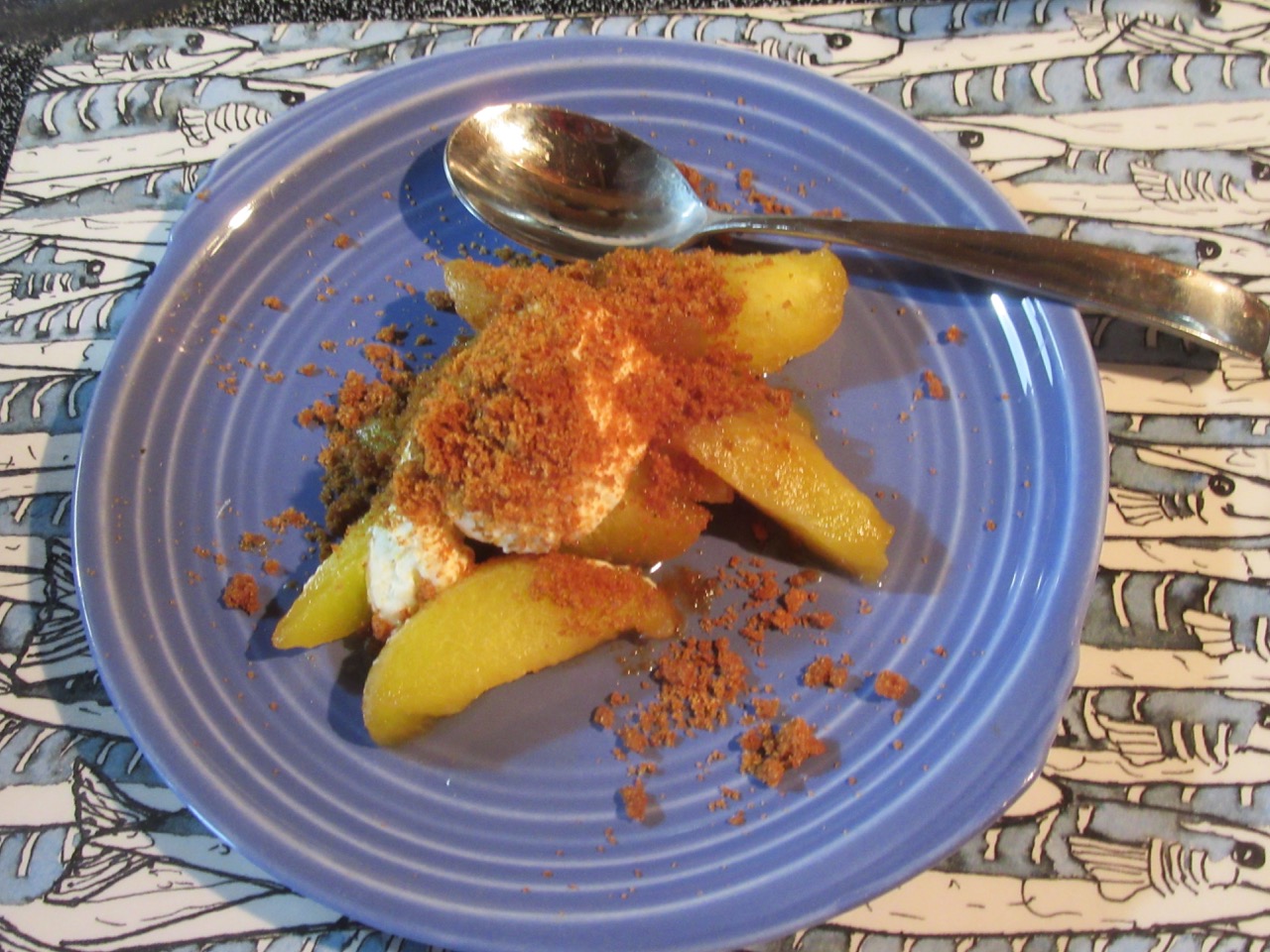 If you want dessert, but don’t fancy an afternoon in the kitchen with a hot oven making Marilyn’s cake, why not put the BBQ to work while enjoying the main course? 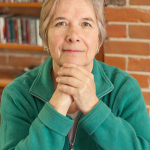 Marilyn’s comments:
I use maple syrup for the sweetening and serve the luscious warm peaches as a sundae topping over my homemade ice cream. Ginger snaps or any plain butter cookie crumbs add satisfying crunch!